In the Mid-15th Century, things begin to change with the advent of the printing press. In 1452, Gutenberg conceives of the idea for movable type in his development of early print technology. In his workshop, he brings together the technologies of paper, oil-based ink and the wine-press to print books. The printing press is not a single invention. It is the aggregation in one place, of technologies known for centuries before Gutenberg.

One thing to remember is that Gutenberg gets credit for an invention that is thought to have been developed simultaneously in Holland and in Prague.

Other inventions brought together by Gutenberg in his pursuit of a printing press were:

The adaptation for printing, of the wine or olive oil, screw-type press that had been in use for hundreds of years, throughout Europe and Asia.

Adaptation of block-print technology – known in Europe since the return of Marco Polo from Asia at the end of the 13th century.

The development of mass production paper-making techniques. Paper was brought from China to Italy in the 12th C. but was thought too flimsy for books.

Prior to the advent of the printing press, books were made of vellum (calf or lamb skin) because of its durability. Vellum is extremely durable. In San Simeon (also known as Hearst’s Castle), there are lampshades that William Randolph Hearst had made from 15th century Gregorian prayer books and the vellum is still in excellent condition. For books that took more than a year to produce, paper was too flimsy.

However, for print books, vellum was too costly to produce.

The development of oil-based inks. These had been around since the 10th century, but smeared on the vellum used to make books. The religious manuscripts used an egg-based tempura. This was unsuitable for printing with type.

Gutenberg’s contribution to printing was the development of a punch and mold system which allowed the mass production of the movable type used to reproduce a page of text. These letters would be put together in a type tray which was then used to print a page of text. If a letter broke down, it could be replaced. When the printing of the copies of one page was finished, the type could be reused for the next page or the next book.

These technological improvements stretch across five centuries. They do not cluster around Gutenberg’s time. But the advent of the printing press did not bring about a great shift in the social organization of learning in Europe.

The first books to show up in print shops were bibles and religious tracts. The next books to attract publishers were the “humanist” texts brought back from Byzantium by the Crusades, and other texts of antiquity but there was little or no printing of new ideas.

Many people went into the printing business and went right back out again. The reason was that the distribution of books was poorly organized. The market was there, and the potential for filling the demand, but the transport and control and “advertising” mechanisms were not in place.

In addition, there was still a low literacy rate in Europe. Most people did not know how to read at all. But non-literates were still affected by the book trade because the elites, who controlled society, were affected by books. And people who could not read still had access to book culture because there were traveling raconteurs who stood in the market and read from books as a means of making a living as entertainers.

The situation was improved by the introduction of the Frankfort Book Faire. Cities in Europe held yearly fairs, featuring whatever kinds of things the city and surrounding area was good at producing. (The county fair of today is the descendant of these early commerce fairs).

Frankfort was an early center for printing and so it sponsored a book fair which drew publishers, booksellers, collectors, scholars, who could find what they needed for their livelihoods. This helped coordinate supply and demand.

The fair also produced a catalog of all the works shown at the fair – an early Books in Print.

None of this is to say that new book printing posed much of a challenge to the power and prestige of the church.

Early print books were conservative in content, and were filled with medieval images and ideas. (see pics, left & right).

The printed book quickly becomes a regular object in the world. By 1501 there were 1000 printing shops in Europe, which had produced 35,000 titles and 20 million copies.

Some of the images are quite fanciful. This is a detail of the letter “K” done by Master E. S.

Along with these simpler images you also get some of the great masters of the age. This is Albrect Durer’s “Four Horsemen of the Apocalypse.” Durer tried to turn the print medium into a serious space for art. He worked out a visual language that could show the intricate details of a scene. While he used a kind of Renaissance perspective in the construction of his images, he is also interested in anatomy and detail, all the while maintaining a medieval quality to the content of the drawing.

During this time, in addition to Bibles and prayer books, we get traditional material in print: romances such as Giovanni Boccaccio’s De Claris Mulieribus (concerning famous women.)

This is “Fate” from Ship of Fools from the 16th century. It is a cartoon, meant to show how people’s lives go up and down. Note that it shows life and fortune as a circle. In the modern world, we would more likely plot the vagaries of existence on a graph.

A lot of the artifacts of printing were for a non-reading audience: This is “Queen of the Wild Men.” It was created by the Master of Playing Cards in the early years of the print era.

One thing that can be seen in these images is a better sense of realism and perspective. There are less icons than images.
Many thanks to Bruce Jones of the University of California for allowing us to reproduce the above text. 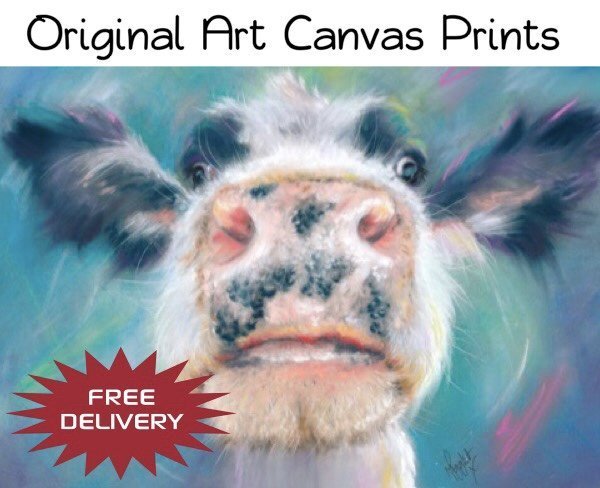 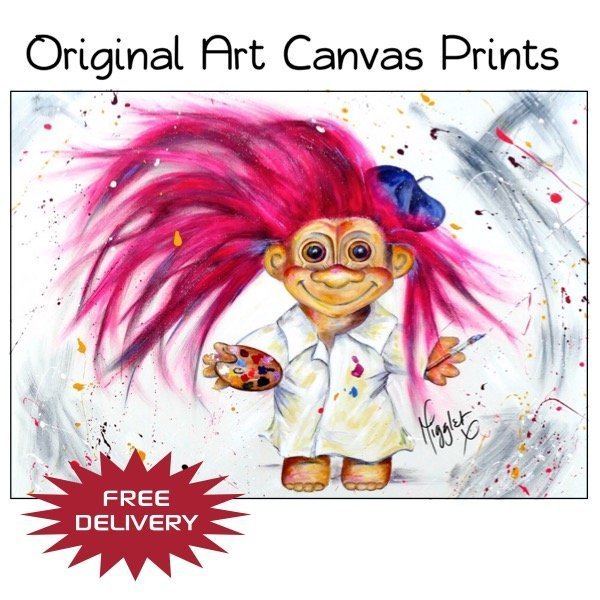 Basically, a bleed is artwork that goes over the edge of the printed sheet.

If your design needs to have a bleed then it’s important to allow 3mm overlap (see image A below). As the letterhead will be printed on oversize material (SRA4), this gives the guillotine operator a chance to cut into the artwork and produce a good finished letterhead. (see image B below). 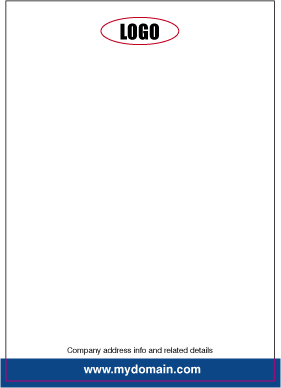 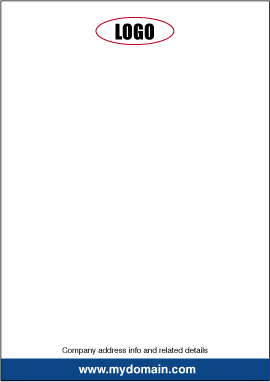 Why do we need a bleed?

Also, if there is a large stack of paper on the press, with the best will in the world there will be the odd sheet that doesn’t get fed through the press 100% accurately so if a bleed hasn’t been put in place this could cause issues.

Extending the artwork over the edge of the sheet allows for a little leeway when it comes to the time for trimming.

If you’ve set your workspace for A4 and intend to use bleeds then, depending on what software package you are using you may need to set the workspace to oversize A4 (SRA4), which measures 225mm x 320mm.